The Cloud Security Alliance (CSA) and ISACA have released the results of a survey which polled business and IT leaders from 50 countries about their confidence in cloud computing. It revealed that many do not view cloud computing as a mature technology and feel that it has many obstacles to overcome.

Government regulations keeping pace with the market (1.80)
Exit strategies (1.88)
International data privacy (1.90)
Legal issues (2.15)
Contract lock in (2.18)
Data ownership and custodian responsibilities (2.18)
Longevity of suppliers (2.20)
Integration of cloud with internal systems (2.23)
Credibility of suppliers (2.30)
Testing and assurance (2.30)"
CloudPro's James Stirling observed, "Respondents also felt that, while cloud is helping enterprises become more distributed, they are concerned viewing cloud purely as a technology - rather than as a business issue - is preventing the market from reaching maturity. They also reported that board and executive management do not have a realistic understanding of cloud’s benefits or risks."

Reporting for ChannelBiz, Tamlin Magee noted, "24 percent of those surveyed were negative of the cloud market’s ability to innovate, saying that there is either no or very limited levels of innovation within the sector. Just under half believed there is a moderate level of innovation."

"Green technology initiatives, such as reducing the environmental footprint of the organization through cloud computing, was the least important factor when considering cloud adoption, according to the survey," reported Nathan Eddy in eWeek. 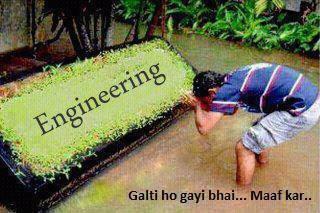