Small and medium-sized firms are increasingly looking to work with their competitors to expand during the recession.
A third of smaller companies believe that working with rivals will help their firm grow most in the next 12 months.
This compares with 21 per cent that say resolving the eurozone crisis would be the greatest help.
The survey of more than 1,000 small firms by food delivery company Just Eat found that many were already working with other businesses from their industry or area, with just 14 per cent saying they never worked with competitors.
However, nearly a quarter said they were less likely to co-operate with a rival if the economy improved suggesting that the recession has been bringing firms together.

No  BE /  BTech
Only Male Candidates for Night Shift
http://aerosoft.in/bpo/

kpc-power.co.in
KPC Systems & Power Solutions, the most prestigious and progressive trader of reliable and the batteries for all automobiles, UPS, Inverters, Industrial and other .

Career with www.Golgapppa.com | We currently hold Vacancies for ... 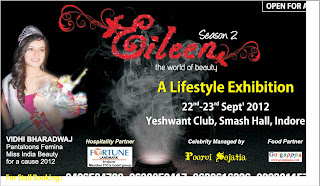