Fish on Fridays, mass on Sundays, and risky mutual fund management throughout the week. That’s what a new study from the University of Georgia and Southern Methodist University says about funds based in predominantly Catholic areas of the U.S.


“You would think generating profits would be the only decision factor in mutual fund management. We found that local culture, specifically religion, actually has a significant impact on the decisions that fund managers are making, especially when we’re talking about risk,” said University of Georgia economics professor Tao Shu.

The study uses data from the American Religion Data Archive to determine a Protestant to Catholic ratio at the county level across the U.S. Mr. Shu identifies actively managed mutual funds in these areas through the U.S. Mutual Fund database maintained by the Centre for Research in Security Prices, and selects funds marked by Thomson Reuters as “growth” or “aggressive growth.”

http://study-material-bpo-jobs.blogspot.in/
Kindly be ready with the following :


Reference to your application on www.all-best-jobs.com/ 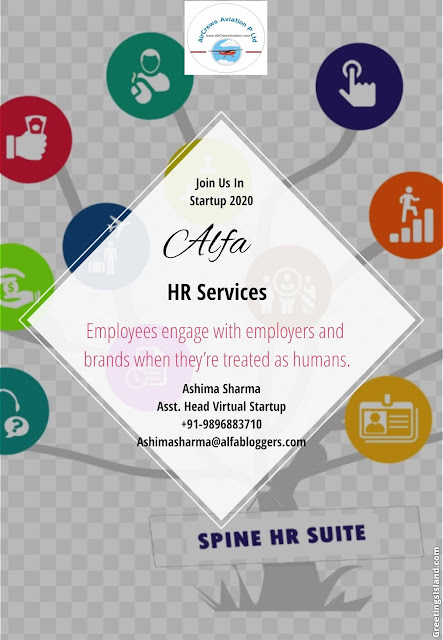