Global Airlines are closing out the year by upgrading their Fleets with more fuel-efficient Aircraft. 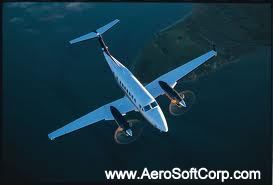 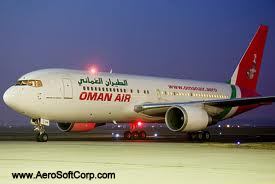 Both airlines cited the new jets' fuel efficiency in announcing their orders.

Further, Bombardier said an undisclosed customer in China has signed a purchase agreement for seven CRJ700 NextGen aircraft. Based on the aircraft's list price, that contract plus ancillary services is valued at about $330 million.

Atlanta-based Delta, meanwhile, said in a statement it "selected Bombardier's CRJ900 NextGen aircraft specifically because it is proven to be the most cost-efficient jet aircraft in its class for our operations, and this regional jet satisfies perfectly the agreement that we have made with our pilots to add 70 more 76-seat jetliners to our fleet."

"The introduction of the 737 MAX to Icelandair's operation will complement its existing 757 fleet and ensure the carrier's continued expansion across both continents, offering significant fuel saving with unrivaled passenger comfort," Reykjavik-based Icelandair said in a statement.


Airlines' Profits To Fly Higher Than...

Delta Aiming To Be First US Airline...

Icelandair agreed to buy 12 737 MAX jets from Boeing Co. ,
valued at list prices at more than $1.2  billion.
Delta Air Lines, Inc. (NYSE:DAL) placed a firm order for 40 CRJ900
NextGen regional jets and taken options on another 30 from Canada's
Bombardier (TSE:BBD.B). If both orders are fulfilled the purchases
have a value, at list prices, of about $3.29 billion.