Aviation stocks were flying higher on Wednesday on reports that key executives from Etihad Airways' are likely to visit India this week to evaluate potential investment opportunities in Indian carriers. While KFA was up 5%, Jet too climbed 3.7% higher on this news. SpiceJet was also up around 4%.

CNBC-TV18 has learnt from sources that executives are scheduled to meet Jet Airways  and Kingfisher Airlines  top officials. It is also learnt that Etihad's senior executives have been favouring Jet, but decision in this regard is not yet finalised.

Meanwhile, Jet has expanded its code-share agreement with Etihad Airways for the Abu Dhabi-Paris route on Monday. The two airlines already have a similar arrangement for Abu Dhabi-Mumbai/Delhi routes operated by Jet Airways, and the flights originating from Abu Dhabi for Mumbai, Delhi, Cochin, Thiruvananthapuram, Kozhikode, Chennai and Hyderabad operated by Etihad.

Jet is the only Indian airline to have code sharing pact with Etihad . Code-sharing allows an airline to book its passengers on its partner carriers and provide seamless transport to multiple destinations where it has no presence

Sources said Jet has been considering minority stake sale of up to 20 percent while debt-laden Kingfisher Airlines, which has debt of over Rs 7,000 crore, was looking at majority stake sale. Kingfisher sought fresh equity infusion of at least USD 400 million, sources added.

Liquor baron Dr Vijay Mallya is also in discussions with several investors for equity partnership, including Gulf-based Etihad Airways . The company has however denied any deal with any of them, even as it lost five more aircraft due to non- payment of lease rentals and tax dues. "We would like to clarify that the company is in discussions with various investors, including Etihad Airways, for equity investments," Kingfisher said in a filing to BSE. 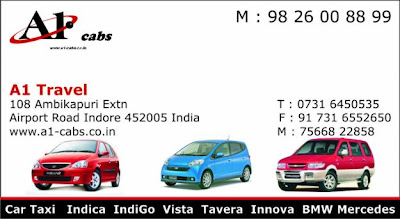