Air France-KLM Group (AF) plans to cut capital spending by a further  million euros ($ million) over the next two years as Europe’s biggest airline trims investments in a push to pare debt and lift profit margins.

The outlay will be reduced by  million euros next year and  million euros in , the Paris-based company said today in a statement, adding that operating profit should reach a level equivalent to  to  percent of sales in .

Air France aircraft, part of the Air France-KLM Group, are seen on the tarmac at Roissy Charles de Gaulle airport in Paris. Photographer:


Air France-KLM’s Transform  plan is seeking to shave  percent from non-fuel costs and cut net debt by  billion euros. The capital-spending curbs, which may crimp jet purchases, will pare investment next year to . billion euros, including a - million euro reduction to the initial target announced in July.

“This is a necessary reduction, but given the group’s younger fleet age versus competitors they have the flexibility to do it,” said analyst Donal O’Neill at Goodbody Stockbrokers in Dublin, who has a “buy” rating on the stock. “The Transform plan is gathering pace and should be well on track to deliver.”

Employee expenses will be reduced by  million euros by , aided by  departures already secured, and the medium- haul business should break even that year as the fleet is reduced by  aircraft, Air France-KLM said prior to an investor briefing at Paris’s Charles de Gaulle airport today.
Chief Executive Officer Jean-Cyril Spinetta said in June he would eliminate more than , jobs at the main French unit to deliver savings he reckons are needed to guarantee survival.

The cut in capital spending is being driven by a “headwind” of high fuel costs, “but does show the group’s determination to deliver on targets,” said Stephen Furlong, an analyst at Davy Holdings in Dublin who rates the stock “underperform.”

Shares of Air France-KLM, which is folding the Brit Air, Regional and Airlinair units that connect smaller cities into a single business, traded .9 percent lower at . euros as of : p.m. in the French capital. They’ve gained  percent so far this year, valuing the company at . billion euros.
Lufthansa, IAG

Rival carriers are also seeking to slash costs. Deutsche Lufthansa AG (LHA), Europe’s second-biggest, plans to save . billion euros by  through its Score plan, which in addition to , job cuts includes the folding of short-haul operations outside Frankfurt and Munich into the Germanwings low-cost unit.

The Cologne-based company has also scrapped routes, frozen capacity and delayed an upgrade of the inter-continental fleet.
At European No.  International Consolidated Airlines Group SA (IAG), the British Airways unit is seeking voluntary departures among , senior cabin crew at London’s Heathrow airport and Spanish division Iberia plans , job cuts, prompting unions to call a six-day strike in the run up to Christmas.
Air France-KLM’s capital-spending cuts will see investment in  fall to . billion euros, reversing an increase for that year announced on July , when the carrier had said it was reining in the outlay for this year and . Expenditure totaled . billion euros in .

Adopting new accounting standards for pensions will have a . billion-euro negative impact on opening equity next year, though there’ll be no cash impact, the carrier said today.

Air France-KLM had an 9 million-euro loss in the second- quarter, versus 9 million euros a year earlier, as it posted charges of  million euros for payments linked to job cuts. 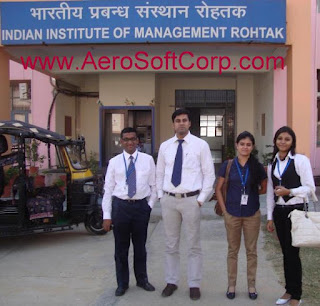 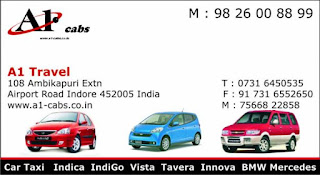