One person was killed Saturday after a plane en route from Winnipeg to Nunavut in no. rthern Canada crashed, CBC News reported.

The Perimeter Aviation plane carrying seven passengers and two crew crashed less than a kilometer from the airport in town of Sanikiluaq, a Nunavut official told CBC News.

The eight other people on board have survived, the report said.

Sanikiluaq is an Inuit community of 850 residents situated on the Belcher Islands in southeastern Hudson Bay. 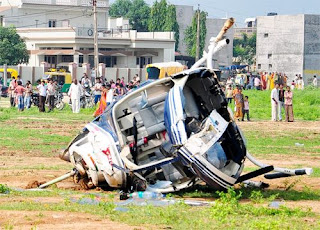