Recession is hurting the Poor, not Middle Class


Everybody talks about the middle class being hurt in the Obama economy, but it's really the working poor who are getting crushed.

The president boasts that he and four more years of his trickle-down government policies are going to save the middle class' bacon, eggs and jobs.

And at the Tuesday night cockfight on Long Island, our presumptive ex-commander in chief accused Mitt Romney of being hypocrite and a liar who wants to help the rich at the expense of the middle class.

It's certainly true the middle class has been hurt by the Great Recession. But the biggest losers are the working poor.

When the economy goes south, they are the first to lose their jobs or see their paychecks shrink.

The president doesn't talk about helping them. But the working poor are people like my daughter, a schoolteacher in Southern California. And Victor, my barber. And Jenny, who does my nails. And the waiter at the local restaurant.

When the middle class feels the pinch, what's the first thing they do to make ends meet? They drop their hair colorists and gardeners, who often end up becoming part of the 23 million Americans looking for jobs.

They're the ones who do America's hardest, dirtiest jobs, and it's their kids who are hoping to join the middle class of tomorrow.

When I was growing up in Los Angeles the low-paid workers of the day were the Japanese, many of whom were gardeners.

But the Japanese worked hard, educated their kids and became one of our most successful ethnic groups, even after the prejudice of World War II. That's the way it's always worked in this country — until Barack Obama came along.

Obama wants to take wealth from the rich and give it to the poor so everyone in America can live on an equal scale.

But Americans have never been economically equal and don't want to be. The president wants to create something that's never existed in the history of the world; the economies that tried are on "the ash heap of history."

Obama's been a total disaster. The economy is tanking, 23 million are out of work, 47 million are getting food stamps, and he has no clue what to do for the next four years.

And since he can't defend his own record, all Obama's been doing is attacking Mitt Romney for his wealth and success.

Mitt has nothing to be ashamed of. In fact, he needs to stop being so shy about his record of success. He needs to do a little bragging to the American people — especially to the poor and working classes.

Come on, all you undecideds, step up. It's time to vote for Mitt and put America's workers back to work. 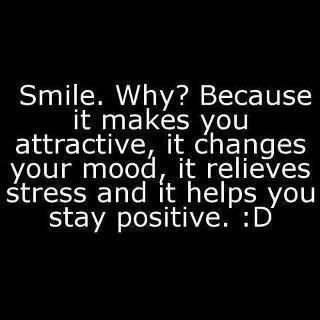 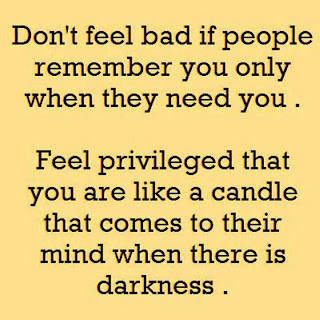 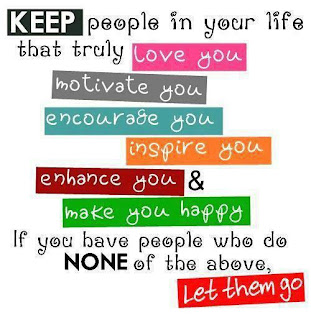 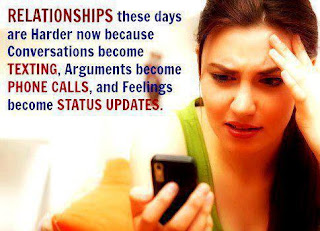 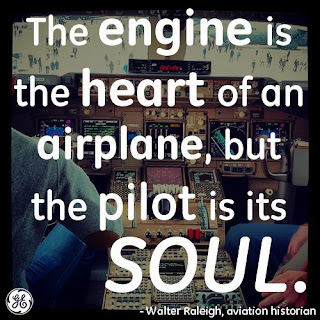