Large transport plane crash resulted in the loss of 4,700 pounds of inbound mail


Federal officials say that absentee ballots being sent to U.S. military serving in Afghanistan may have been burned in a plane crash.

A top official in the Federal Voting Assistance Program this week notified election officials across the nation that a transport plane crashed at Shindad Air Base on Oct. 19.

The crash resulted in the destruction of 4,700 pounds of mail inbound to troops serving in the area.

Federal officials in their email to state election offices said they did not know if any ballots were destroyed. They also said the lost mail was limited to one zip code.

But they recommended that election officials resend a new ballot to anyone who requested one since the first ballot may have been destroyed in the crash and fire. 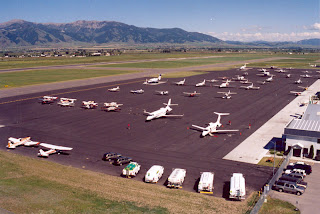 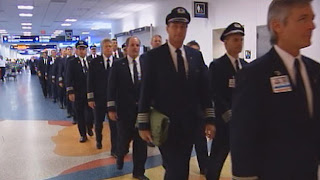