The recession in Scotland has deepened, the latest figures have revealed.

Statistics showed that gross domestic product (GDP), a broad measurement of the country's economic performance, fell by 0.4% in the second quarter of this year.

It comes as revised figures showed that GDP shrank by 0.2% in the first three months of the year.

The electricity and gas sector suffered a fall of 15.1% in the second quarter of 2012 - making it the largest contributor to the overall fall in GDP.

The manufacturing sector also shrank by 2.2% over the same period, while the distribution, hotels and catering industry contracted by 1.5%.

These were in part offset by growth in both the construction sector and the services sector, with these increasing by 2% and 0.2% respectively.

The latest GDP statistics for Scotland were published at the same time as separate figures showed unemployment north of the border is rising, in contrast with the UK as a whole where the jobless total is falling.

Official statistics showed unemployment in Scotland increased to 222,000 - a rise of 7,000 over the quarter from June to August and 10,000 more than the same time last year.

Meanwhile across the UK as a whole the number of people who are out of work fell by 50,000 to 2.53 million, the lowest total since the spring.

The statistics were revealed two days after Prime Minister David Cameron and First Minister Alex Salmond signed off on a deal that will deliver a legally binding independence referendum in 2014.

Deputy First Minister Nicola Sturgeon said: "In the week of the Edinburgh Agreement we could not have a clearer example of why Scotland needs the full powers of independence."

Ms Sturgeon argued the SNP administration was "doing everything it can to stimulate Scotland's economy and protect families, businesses and front line services".

The Deputy First Minister said: "In contrast to the UK Government, we have set out in Scotland's draft budget further investment in construction, skills and the green economy.

"Last month we announced that we are providing an additional £40 million for affordable housing, we are funding even more new school buildings, and we are helping small and medium sized businesses create up to 10,000 opportunities through a national employer recruitment initiative.

"This comes on top of the £485 million additional investment we have announced since last year's Spending Review and the £2.5 billion of infrastructure investment set out last year."

But she said: "Despite this enormous investment, today we can see the impact of the UK's strategy of fiscal austerity. It is self-defeating, undermining economic confidence and holding back growth."

The Conservative MSP said: "Both the GDP and unemployment figures are very disappointing and highlight the importance once again of focusing all our efforts on jobs, growth and the economy.

"This is strong evidence of the rash decisions taken by the Scottish Government in the last budget to slash the housing budget when construction is struggling and to slash the college budget when youth unemployment is so high in Scotland."

Mr Brown went on: "The SNP has to start delivering instead of simply talking about growth, and scrap its Scotland-only taxes which are harming business."

And he argued: "There is certainly an argument for looking at the burden we place on businesses through taxes, and a serious examination of business rates."

And he urged the Nationalists to look at his party's plans for Scottish Water, which he claimed would release £1.5 billion.

Mr Rennie said: "There is a huge economic opportunity which they should maximise. The Scottish Government should look again at Liberal Democrat plans to use the hundreds of millions of pounds of public resources locked in Scottish Water to boost employment through investment in energy efficiency, super-fast broadband, small businesses, early intervention and science, whilst keeping it firmly in public ownership. 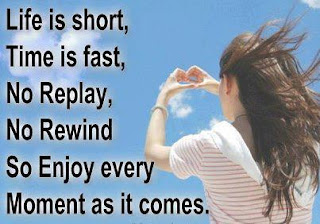 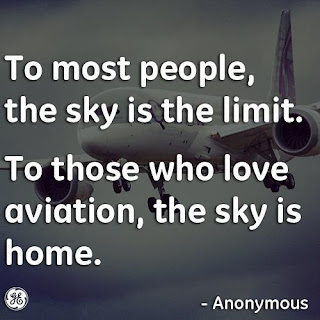 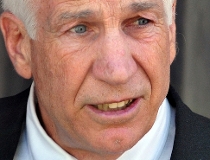 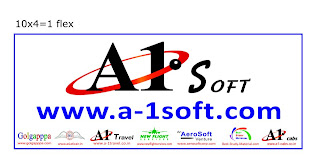 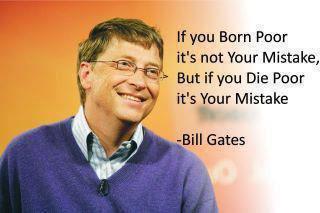 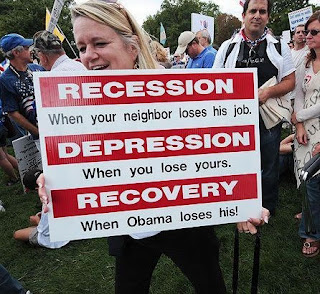