when the plane he was flying crashed early Thursday morning.  Killdeer man dies in plane crash in Texas

Clarence Schollmeyer, 66, of Killdeer was killed in San Marcos, Texas, when the plane he was flying crashed early Thursday morning.

Trooper Robbie Barrera of the Texas Department of Public Safety said Schollmeyer was test flying a twin-engine plane when the plane crashed about 6 a.m. on federal land at the Gary Job Corps Center, near the San Marcos Municipal Airport.

Schollmeyer had taken off from the Airport and was headed back when the crash occured, Barrera said. The Associated Press reported Airport spokesman Stephen Alexander said the Cessna apparently burned on impact about a mile south of the airport.

Schollmeyer was the only person in the plane and no other injuries were reported, Barrera said.

Barrera did not know why the plane was being tested nor what caused it to crash. She said it was foggy in the area early in the morning when the crash took place.

Barrera said no one saw the crash occur. Witnesses saw a fire on the ground, she said.

The Federal Aviation Administration took over the investigation around 10 a.m., Barrera said.

Schollmeyer’s son, Mike Schollmeyer, said the FAA has said it won’t say anything to the family until the investigation is over.

Clarence Schollmeyer also was heavily involved in the Killdeer community, including recent efforts to rejuvenate the Killdeer airport.

“He had many big plans for that airport,” said Dan Dolechek, Schollmeyer’s former brother-in-law and mayor of Killdeer. “I hope someone carries on with that.”

Dolechek said Schollmeyer has been flying as long as he’s known him.

“He’s always been pretty passionate about flying,” he said.

Dolechek described Schollmeyer as a good friend who would “do anything to help anybody who was in need.” 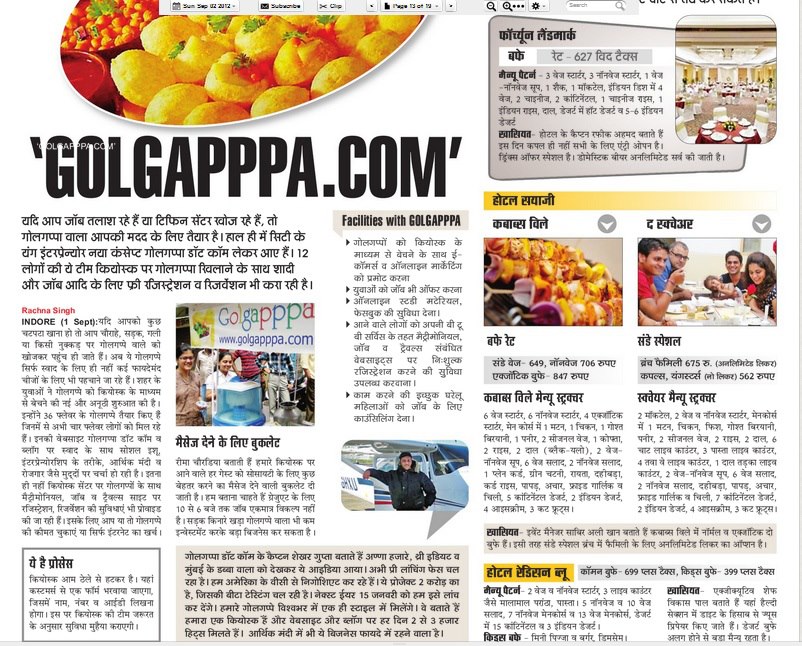 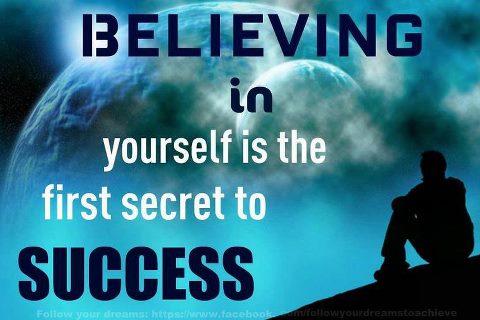 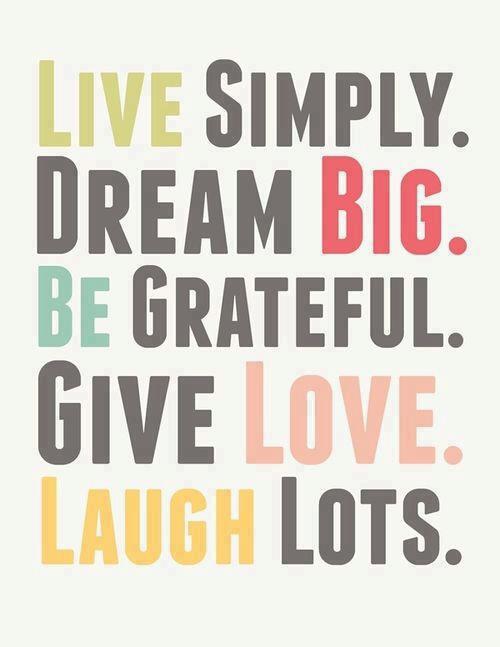