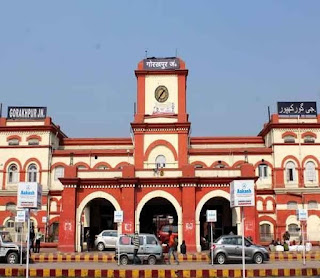 The Pandemic of 2020 caused due to COVID-19 left the world in shock. Just like the rest of the world, a Village in Gorakhpur was hit by losses which led to a Recession in this infamous village of hard workers.
People had no jobs, they managed expenses by taking Credit from one another.

At the heart of the village, situated the Hotel Landmark. The hotel was is debts with no visitors resulting to no cash flow.

Raj, the owner, had given up hopes and was on the verge of letting go off his legacy.
One sunny morning a tourist visits the hotel. 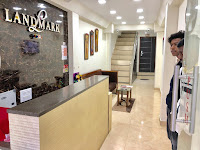 Looking at the tourist, Raj face lits up. A ray of hope sparks within him. He welcomes the tourist. Tired from long journey the tourist shows interest of staying in the hotel for four long days.
Raj helps him with the tariff card. It reads, "Rs.5000 per day". So, the tourist hands deposit of Rs.10000 and says that he would like to check out the rooms before finalizing.
Raj appoints a hotel staff to guide the tourist to all The Rooms and Facility.
Holding Rs. 10,000  which was a huge amount for Raj after a long time makes him happy and he thinks of clearing his debts.
Quickly, he asks another hotel staff to go and pay this money to the person who supplies goods to the hotel.
The goods supplier who supplies goods to Hotel Landmark, of late had no goods with him, but looking at Rs.10000 in his hands, he feels extremely content and thinks of clearing his loan which he took from the person that gives him milk on credit daily.
The same paper now flows from Raj to the goods owner to the dairy shop owner, who further clears off his loan by giving the money to the person who gives him Cattle feed.
The cattle feed owner pays it to the petrol pump, who used to give him petrol on credit for his vehicle.
The petrol pump owner holding that Rs. 10000 thinks of clearing salary of his employees.
The employees who had not got salary for  months now feel happy having being paid. The intension  of clearing their debts which was piled up comes to their mind. So, they quickly rush to the restaurant where they had been visiting for quite some time and eating food on credit.
The restaurant was outsourced by Hotel Landmark. The restaurant owner had not paid the rent for few months.
The moment he receives Rs. 10000 from the petrol pump employees, he pays it to Raj and clears his rent.
Raj feels happy to have Rs.10000 back to him. He felt he was on cloud nine as he had paid off his debts and still having an earning for him.

But just then, the tourist rushes downstairs toward the counter grumpy and complains to Raj.
Angry and dissatisfied, he tells Raj he wouldn't be staying in his hotel as the rooms are not up to the mark.

Mr. Raj once again feels dejected and disappointed and even Happy at the same time.


Moral: Hence, Cash Flow is important and money should rotate in the market for everyone to be Happy. 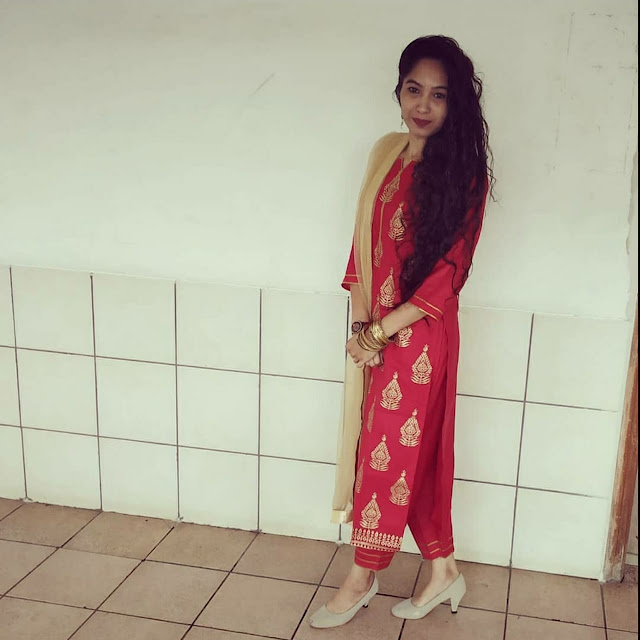 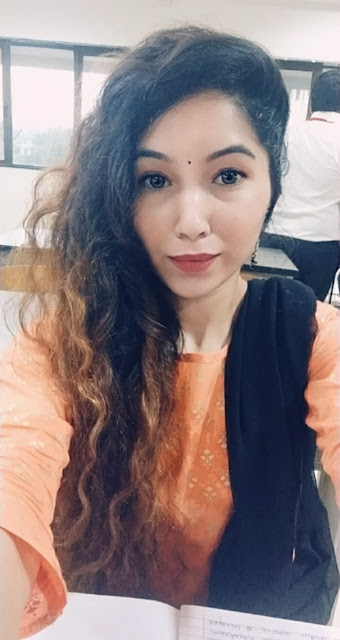 Benefits of Virtual Workouts With the rapid expansion of technology, virtual fitness is  becoming the workout norm. As our world is becoming...