May 29, 2020
CASE STUDY Kingfishers Airline
“This is a world class experience, all at an affordable price. We are not a low-cost carrier and we do not intend to be one”
“We have broken the shackles of conservative socialism. The growing middle classes want the kind of standard of living you enjoy in the west.  So what I am selling is lifestyle.”
-        Dr  Viay Mallya

Introduction
KINGFISHER AIRLINES is a  major airline base in Mumbai, India. It is India’s fifth largest passenger airline that primarily provides national and international , short and long haul, high-frequency, medium to high fare service. Kingfisher Airline was establish in 2003. It is owned by the Bengaluru based United Breweries Group. The airline started commercial operations in 9 may 2005 with a fleet of four new Airbus A320-200s operating a flight from Mumbai to Delhi. It started  its international operations on 3 September 2008 by connecting Bengaluru with London.
History

Kingfisher Airlines was established in 2003. It was owned by the Bengaluru based United Breweries Group. The airline started commercial operations on 9 May 2005 with a fleet of four new Airbus A320-200s operating a flight from Mumbai to Delhi.It started its international operations on 3 September 2008 by connecting Bengaluru with London. Kingfisher's head office was located in the Kingfisher House in Vile Parle (East), Mumbai,but later moved to The Qube in Andheri (East), Mumbai. Its registered office was located in UB City, Bengaluru. In November 2005, during the World economic forum, the airlines CEO Vijay Mallya announced the airlines intention to launch an IPO to raise 200 million dollars for the airlines expansion and possible takeovers (including that of Air Sahara which was being eyed at that time). It later transpired that the airlines was already heavily in debt and going each year in heavy losses.

Economic Slowdown
Economic slowdown in 2008 is another external factor for downfall of the Kingfisher. In 2008, first international route from Bangalore to London was set up. Because of downturn, fuel prices of airplanes raised landing charges at international airport which highly impacted Kingfisher airlines.

Lack of Proper Management
The frequent change of CEO for more than once in a year and malfunctioning of top level management, which Mr. Vijay Mallya never took any serious intervention in day-to-day operations. Later airline was gifted to Siddarth Mallya (son of Vijay Mallya) by his father on birthday. He lacked the maturity to handle such a big airlines business and so, lack of correct proficiency and experience in the airline industry, kingfisher airlines suffered severe downfall due to lack of proper management.

Rise of fuel price
Due to rising demand for fuel and completion among various airlines there was continuous increase in the price of jet fuel and KFA was not able to pay the bills of fuel consumed.

Worst decision made
The company incurred a loss of more than 10 billion for 3 years after merging with air deccan. When kingfisher get to know that they did a big mistake by acquiring air deccan it increased the prices of kingfisher  red . but kingfisher red also not a good option at that time because it was under loss and this created confusion among the management to call it a low cost or normal carrier. Kingfishers red was finally shutdown in February 2012. Now KFA is under a total debt of USD 1414 million and total losses of USD 1202 million.

Strategic issues
The major mistake committed by Mr.Mallya is that he failed to make proper decisions. He failed to understand the requirement of consumers and made all decision on the basis of luxury sells.

Conclusion
Indian airline business has seen ideal growth and revolution which will go on in coming years. Many airlines come and go while the others have gained a strong ground in this business. The grand and ambitious Kingfisher Airline’s project suffered huge downtime due to improper strategic decisions and mismanagement by the group. Instead of trying to utilize this grand airline project opportunity, Vijay Mallya focused to achieve a glamorous status. The airline became for the luxurious design, food and ambience including big goals for settling in international market but neglected the basic economic class. The strategy practiced by Vijay Mallya could not sustain for long and proved to be a great threat at a large scale to both, sustainability and stabilization of the aviation sector. Mallya is now the only board member left holding on to the brand. For a business to be successful the main focus should be on creating an efficient work-frame, taking appropriate decisions, establishing healthy competitive environment, improving quality of service and standing in unity to find best solutions to problems. 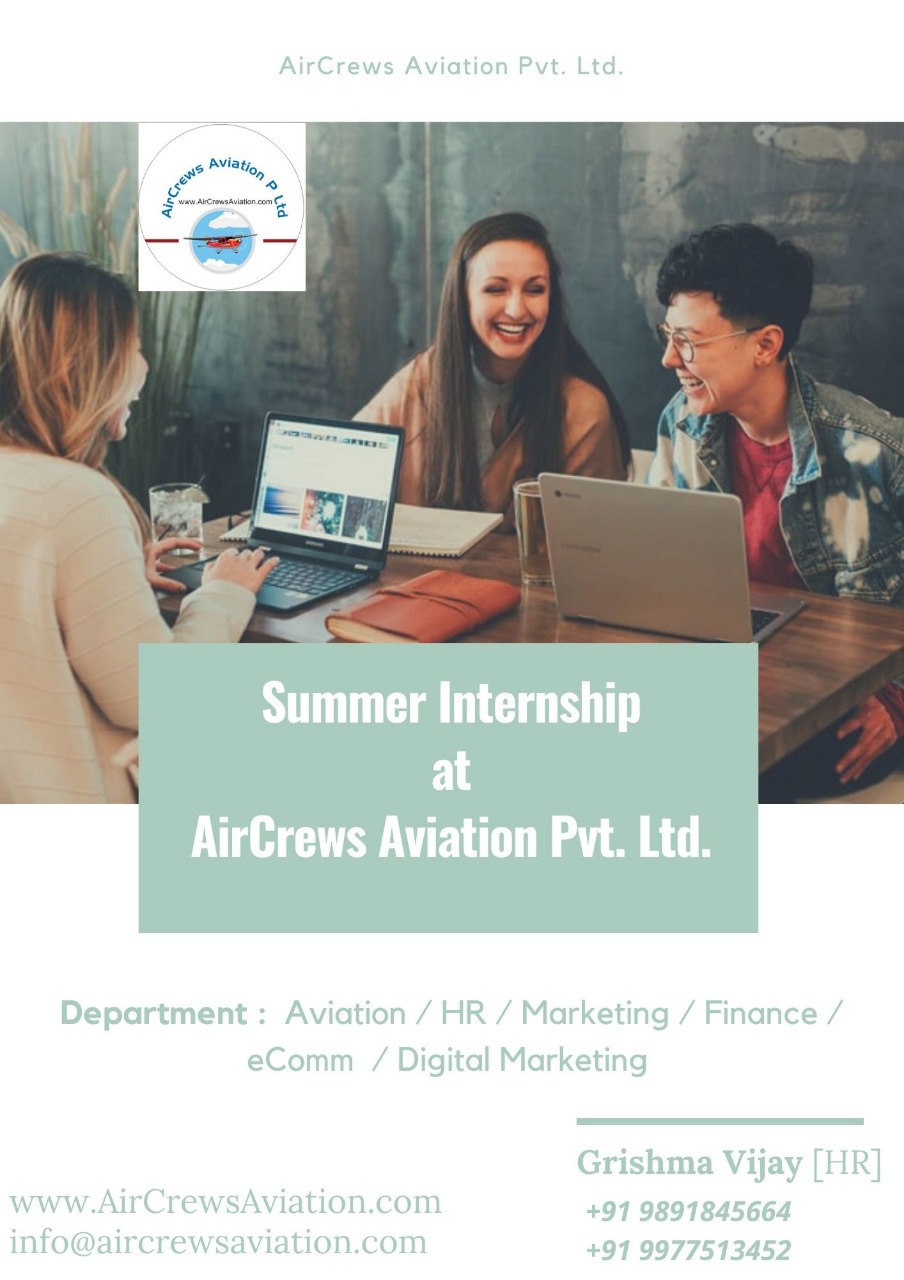