Cloud computing can hurt many Jobs in Global Recession

Cloud computing, regarded as a boon for enterprises, could rain on the party of distributors and resellers who are now an integral part of the technology sales ecosystem. In developed economies, the community of resellers is already shrinking as software and hardware companies engage directly with enterprises. In India, where cloud adoption is just about gaining pace, the drizzle has begun.

"Given the nature of the cloud business, we see that it could be a threat. But the adoption rate is very slow and, therefore, we have a few years before we see signs of trouble," said Ratnesh Rathi, secretary at Computer & Media Dealers Association, whose 350-odd members do business in and around Pune.

Across India, some Rs 61,500 crore worth of hardware and Rs 18,000 crore worth of software products are sold every year, according to industry body Nasscom. And about 23,000 distributors, resellers and retailers - often called channel partners - are responsible for about four-fifths of total sales.

As enterprises move to the cloud for their computing requirements, both hardware and software are delivered over the internet rather than as physical assets that reside on customers' premises. This calls into question the role of channel partners.

Change is on the way, and it could be taking place sooner than many anticipate. A recent study by the Society for Information Management captured early signs of this change. Enterprises used to spend about 32% of their IT budget on in-house hardware in 2011, but that is down to 24% in 2012.

Gartner estimates that $326 million (Rs 1,760 crore) worth of cloud computing services were consumed in India, including software and hardware. Less than one in ten enterprises have adopted cloud computing at present, but the market is expected to grow at an average of 50% every year till 2015.

"Channel partners are facing the ripple effect of the changing times. As clients move to an operational expenditure model, vendors are asking suppliers to learn and change," said KR Chaube, director at Trade Association of Information Technology, or Tait, a group that represents the interests of distributors and resellers in and around Mumbai. "There is a lack of clarity about the cloud among channel partners."

Some channel partners are beginning to adapt to the changing environment. Among them are Bangalore-based Value Point Systems, a Hewlett-Packard partner for nearly two decades, and Kolkata-based Supertron Electronics that distributes Acer and Dell products. By investing in data centres and offering storage as a service, they are looking to evolve from mere box-pushers to value-added technology solution providers.

Ingram Micro, one of the biggest distributors with revenues of more than Rs 10,000 crore, announced partnerships with Microsoft, Salesforce, Netmagic, Zoho and Ramco to offer cloud-based solutions in both software and hardware.

But those such as Ingram and Value Point are exceptions to the rule. Few channel partners are aware of what they need to do to survive and fewer still are capable and equipped to do it. Vendors such as Microsoft and Dell try to help channel partners but ignorance and inertia stand in the way.

While channel partners in developed markets like Australia and Japan already use cloud-based solutions, Indian partners are less willing to change because their business is yet to be impacted in a significant way, according to a senior executive at Oracle.

"They are still getting business within their specialisation as a hardware-only partner or a network-only partner and this is making them unwilling to change," said Stuart Long, chief technology officer and senior sales consulting director for the Systems Division in Oracle's Asia Pacific and Japan region.

Senior analyst at Forrester Research Tirthankar Sen said that unless partners start building on the "cloud-quotient," they rule out the possibility of being able to growth with the cloud.

According to market researcher AMI Partners, only about 35% of channel partners are offering cloud-based solutions. The rest are exposed to the risk of becoming irrelevant as the cloud grows in size. 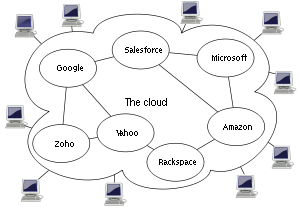 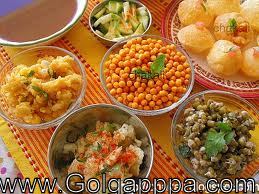 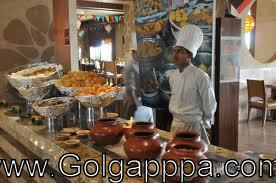 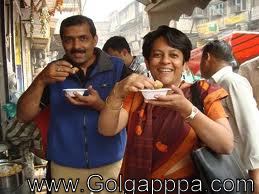 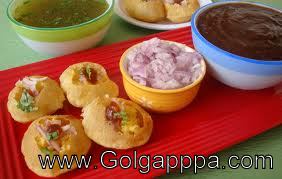