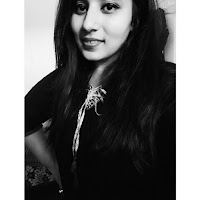 So, there is this girl called Vaishali Singh. She is crazy and fun to be with. She's a bundle of joy and spreads smiles anywhere and everywhere she goes. Vaishali belongs to a small part of the big state i.e. Uttar Pradesh, called Azamgarh.  Academically, She has done her Bachelors Of Technology in Electronics & Communication, Delhi and Masters of Engineering in Wireless Communications, Manipal. Apparently, she has spent the best academic year of her life in Manipal, the party town of South Karnataka.

It was in Manipal where she realized to show the world her art of writing. She used to be a closet poet till then. She had participated in a University level blogging competition and won the first prize. After that, there was no looking back. As of now, she is a content writer for BLINKSOWONDER and also a Software Engineer in an IT firm. So yea! she's an engineer you guys, don't stereotype too soon. 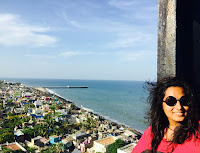 Apart from all these, She has completed her graduation in Hindustani Vocal. She is also a part-time solo traveler. Vaishali loves drama (She is very dramatic in her real life as well). She has worked in several street plays and theater. and ya! she dreams of making it big in the world of bloggers! 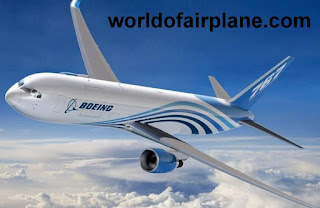 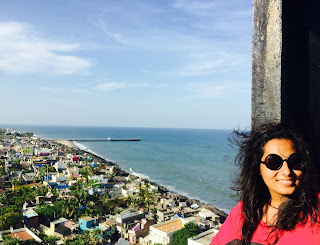 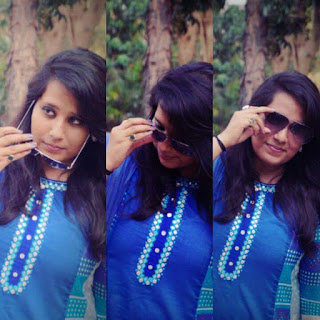 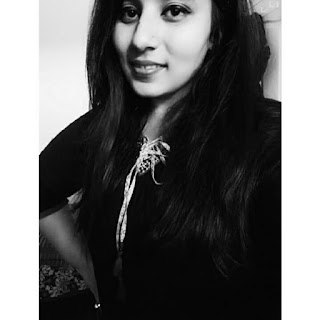 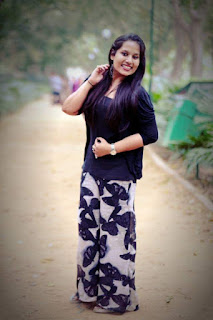 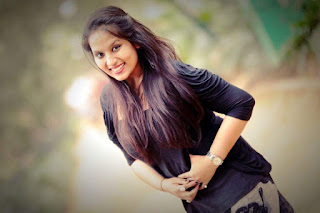