The family of missing Fashion Executive Vittorio Missoni believes that a plane crash is the "least plausible" scenario in his disappearance.

"My father will come back; we are waiting for him," he told the Corriere della Sera. "I am not speaking with my head but with my heart. A plane cannot vanish in this way, on a short route, without leaving any trace."

The family has no succession plan in place, New York Post reported.

Vittorio Missoni and his entourage were traveling on the Venezuelan coast Friday when their plane went missing.
Despite massive search efforts, authorities haven't found a trace of the missing plane or party.

A pilot who took off shortly after the missing Cessna 402 said the plane appeared to be absorbed into a large storm cloud.

But the son of another passenger received an eerie text message saying "Call now, we are reachable," that he believes was from his father.

The Missoni family suggested the plane's wealthy passengers could have been kidnapped by local drug dealers, but authorities said they aren't investigating the possibility. 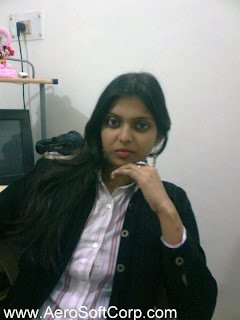 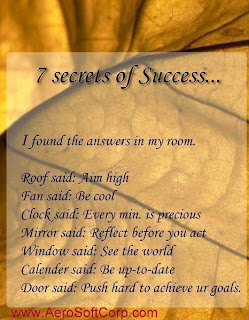 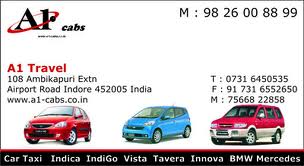 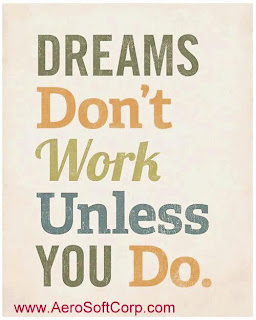 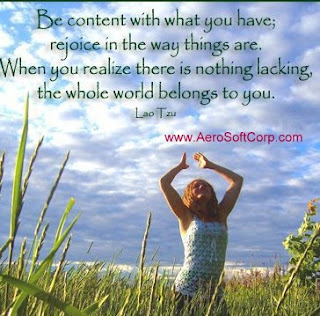 HEIDI KLUM: Young Models Need To Be Careful — Photographers Often Try To Get You To Take Off Everything