The School Board first heard the proposal at its business meeting Dec. 18. Students were notified earlier that afternoon at an assembly, and letters were mailed to parents that week. Among other things, parents said they're upset they weren't told sooner, a delay that they said damaged their trust.

"We feel we were in the dark," said Barbara Bahr, parent and co-president of the Aviation Parents Advisory Committee. 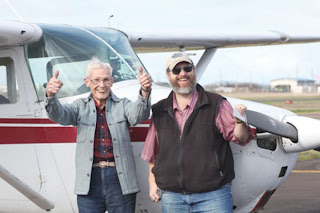 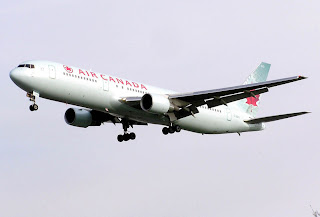 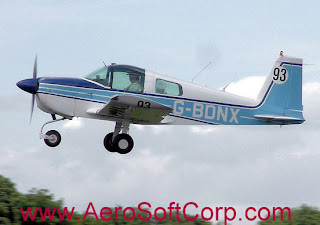 While the move won't happen unless the School Board approves, parents said they believe administrators are misleading its members, and they're afraid their pleas won't be considered.

Daily Press Eyewitness: Submit photos and videos from your mobile device. You might find your picture featured on Page 2 of the Daily Press.

"There's so many questions, and I feel they've made up their minds already," Bahr said.

In a presentation to the board, the district's executive director of secondary school leadership cited opportunities for expanding both the Aviation Academy and the Point Option alternative education program, which is currently housed at the business park.

Under the proposal, Point Option would move to the former Strayer University property on Diligence Drive. Space would be added to the current lease at Denbigh Professional Park to accommodate Aviation Academy students.

School officials said the change would provide better facilities — the current building at the airport needs major repairs — and allow both programs to add more students in the coming years.

While the exact cost is unclear – parents have requested an itemized list – school officials said it would be a wash after factoring in expected savings for future utilities. The lease at Denbigh Professional Park would have to be changed and upgrades are planned in addition to adding space. The airport facility is currently on a month-to-month lease.

But students said they would rather have the dated airport building that allows them to be immersed in the aviation experience than move to the new location among medical offices on a busy road.

"Fix our roof. Don't give us a new building," junior Samantha Hetrick said.

Hetrick, 17, said the Aviation Academy is unique because students can watch planes take off while they eat in the cafeteria, walk over to the airport to discuss with experts what they learn in the classroom, and watch the president board Air Force One.

"That's a huge deal...when are you going to see that?" she said. "We're losing what makes Aviation, Aviation."

The specialized four-year program focuses on careers in engineering with an emphasis on aviation and computers. Courses prepare students for flying lessons and private pilot licensure.

Parents and students said they don't think the expansion will recruit new students as the location is what pulled them in.

"It was the wow factor," parent Robert Miller said.

Miller, like other parents, said one of his main concerns about the new building is security. The business park has several entrances where people come and go all day. The current location is not only secluded, but also has the advantage of airport security nearby.

Newport News Public Schools spokeswoman Michelle Price said she expects a security guard would be assigned to the Denbigh Professional Park. She said parents are welcome to tour the new facility at 1 p.m. Thursday.

Parents will have an opportunity to express their concerns to administrators at the Aviation Parents Advisory Committee meeting, which is scheduled for 7 p.m. Thursday at the airport location. Price said administrators plan to talk to students Jan. 7 and 8, with a parent information meeting planned for 7 p.m. Jan. 9.

Price said the most important thing to note is that "it's not a done deal."

Following the meetings, and after reviewing the suggestions, ideas and input, the superintendent will make a recommendation to the School Board, she said.

The board is scheduled to vote at its next business meeting at 7 p.m. Jan. 15, in the auditorium at the Newport News Public Schools Administration Building, 12465 Warwick Blvd. 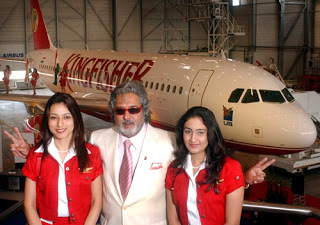 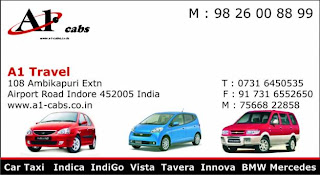 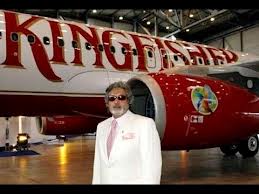 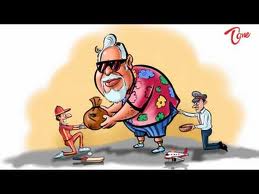 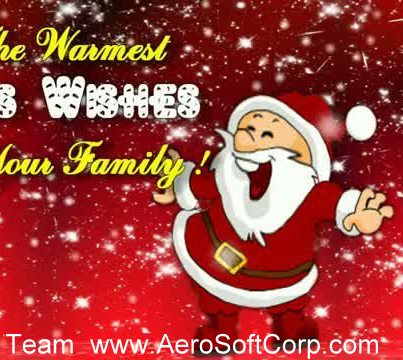