How to invest in emerging markets without higher risk

5 ways to be the best investor you can be.

How to invest wisely in an age of uncertainty.

Stocks to invest in now

The stock market seemingly would not have much in common with the subversive silliness of “Monty Python’s Flying Circus.” But investors all too frequently get caught up in the same sort of egotistical pitfalls and pratfalls that the Pythons mined in their classic comedy routines. Watch the Pythons spoof bankers.

One recurring bit that never disappointed featured a well-dressed John Cleese in the role of a serious newscaster, looking directly into the camera and soberly announcing “And now for something completely different” — then adding some ridiculous image such as “a man with a tape recorder up his nose.”

In that spirit, investors now have something completely different: a stock-market recovery they believe in. Bullish sentiment is at a two-year high — at around 53% according to Investors Intelligence — while bearishness is around 22%. The S&P 500 Index SPX +0.0007%   hasn’t experienced a 10% correction in well over a year. Bespoke Investment Group earlier this week figured that eight of every 10 S&P 500 stocks are overbought. Read post on Bespoke in The Tell.

Upbeat sentiment and a market at new highs reinforce each other, encouraging market bulls, as well as those worrying about retail investors who buy the most at the top.

Indeed, bull runs can go a lot longer than people expect before a correction. Still, a more euphoric, confident market is no laughing matter. A crumbling “wall of worry” has to be taken seriously. What’s ridiculous about it all is that so many people are buying stocks after almost four years of rising prices. 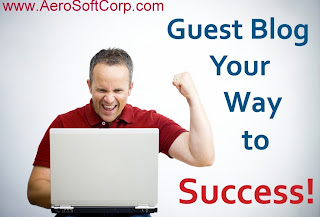 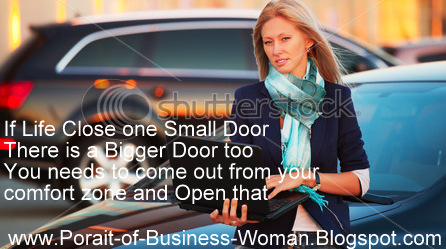