The Mystery over the disappearance of Malaysia Airlines Flight MH 370 has deepened after satellite data emerged to suggest the plane flew on for hours after it was reported Missing.

Malaysia's armed forces chief also said they were co-operating with Chinese intelligence to identify the two passengers on board Flight MH370 who were travelling on stolen Passports. 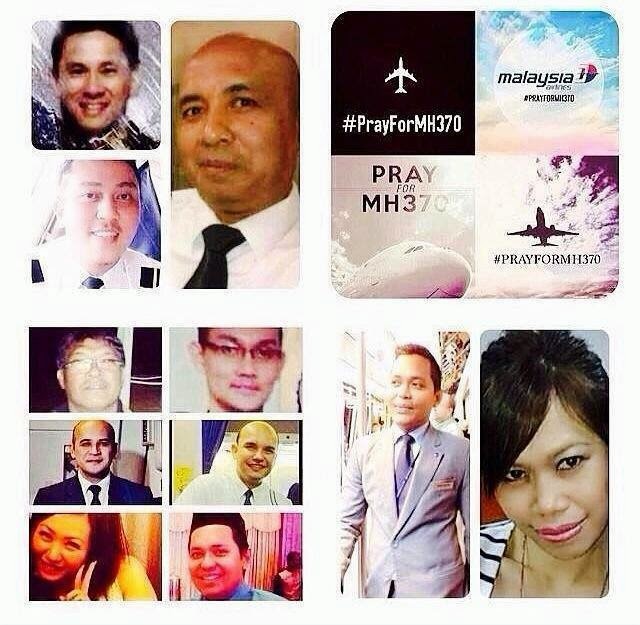 The First Officer Capt Fariq Ab Hamid  aboard the missing Malaysia Airlines Flight once invited two teenagers he just met into the cockpit of his plane during another international Flight, one of the women told "Piers Morgan Live." 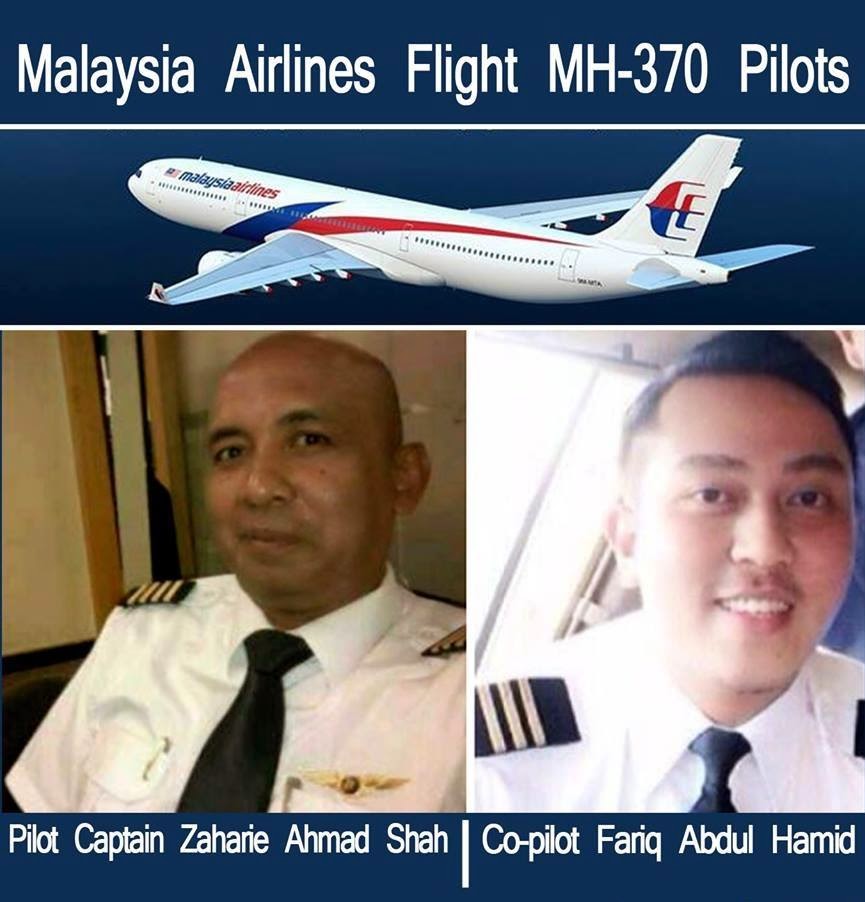 Jonti Roos, who First told her story to the Australian Channel 9 program "A Current Affair," said she is Facebook friends with Fariq Ab Hamid, the First Officer on Malaysia Airlines Flight 370.

Roos told CNN on Wednesday that she and a friend were waiting for a Flight in 2011 when Hamid and another pilot asked them if they wanted to sit in the cockpit during the Flight. Roos and her friend agreed and went to their assigned seats when they boarded. Later they were escorted to the cockpit, she said, and they were there for the rest of the Flight.

Such a practice would be illegal on U.S. carriers, but not necessarily so on International ones.

Pilot's take on Malaysia Air Flight 370 Woman: I went in cockpit in 2007
Access to the cockpit is up to the discretion of the Captain.
Roos provided pictures she said was from the Flight she described.
In a statement, Malaysia Airlines said it was "shocked by these allegations."
"We have not been able to confirm the validity of the pictures and videos of the alleged incident," it said. "As you are aware, we are in the midst of a crisis, and we do not want our attention to be diverted." 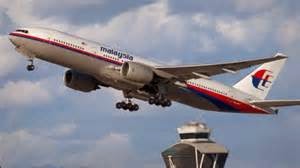 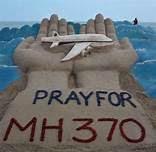 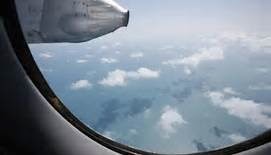 Email ThisBlogThis!Share to TwitterShare to FacebookShare to Pinterest
Labels: Many Womans says she and friend flew in Cockpit with missing Jet's Co-Pilot First Officer Capt Fariq Ab Hamid aboard