State-run Airports Authority of India said Tuesday it has filed two lawsuits against Kingfisher Airlines Ltd. 532747.BY -2.19% in a Mumbai court, seeking 3 billion rupees ($55 million) of unpaid airport-usage fees from the now-grounded carrier.

One of the suits also seeks filing of criminal charges against Kingfisher because checks for 1.17 billion rupees were returned by banks due to insufficient funds in its accounts, Airports Authority of India Chairman V.P. Agrawal told reporters.

Agence France-Presse/Getty Images
A Kingfisher booking counter in New Delhi after its grounding last October; the airline is being sued by the state-run operator of 40 of the country's airports.

This 3 billion rupees it wants Kingfisher to pay is excluding the payments that the airline's banks had guaranteed, Mr. Agrawal said.

A Kingfisher spokesman declined to comment on the lawsuits.

Kingfisher owes more than $2.5 billion to its lenders, suppliers, plane-leasing companies, employees, airport operators and the Indian government. The carrier is facing several lawsuits from its creditors.

At least 10 of Kingfisher's creditors—including ATR, BNP Paribas BNP.FR +2.02% and Rolls Royce & Partners Finance Ltd.—have petitioned the Karnataka High Court to shut down the airline and United Breweries (Holdings), a key shareholder of the airline and guarantor of its debt. The creditors want to sell the companies' assets to recover the money Kingfisher owes.

The airline's banks recently sent it a legal notice to take over the real-estate assets it pledged as collateral against loans. The banks also plan to invoke guarantees given by Kingfisher Chairman Vijay Mallya and its group companies.

Kingfisher has been making losses since its inception in 2005, first due to aggressive expansion—it bought India's then leading low-fare carrier and ordered Airbus 380 planes—which backfired as passenger traffic didn't grow as much as it was expecting. The airline was also hit by high interest cost on the debt it took to fund the expansion, other expenses and competition, especially from low-fare carriers.

It grounded its flights on Oct. 1 due to a strike by its employees over pay. The government later canceled its license and said it wouldn't let the airline fly until it produced a viable plan to restart operations

Kingfisher Airlines employees, who haven't received their salaries for months, adopted a unique form of protest. They booed Royal Challengers Bangalore's Virat Kohli at the Delhi Airport on Tuesday. Virat is the captain of the team owned by Dr Vijay Mallya who also owns Kingfisher Airlines.

Kingfisher Airlines, once India's second-largest airline, is behind on salary payments and has grounded its fleet. Over 80 Pilots and 270 Kingfisher engineers have been on intermittent strikes, primarily over delay in payment of salaries.

Kingfisher has been saddled with a huge loss of Rs 9,000 crore and a debt burden of over Rs 8,000 crore, a large part of which it has not serviced since January 2012. Several of its aircraft have been either taken away by its lessors or grounded by the Airports Authority of India for non-payment of dues during the past few months. Kingfisher's net loss in 2010-11 was Rs 1,027 crore and it doubled to Rs 2,328 crore in 2011-2012. The Airline also owes money to 17 banks. 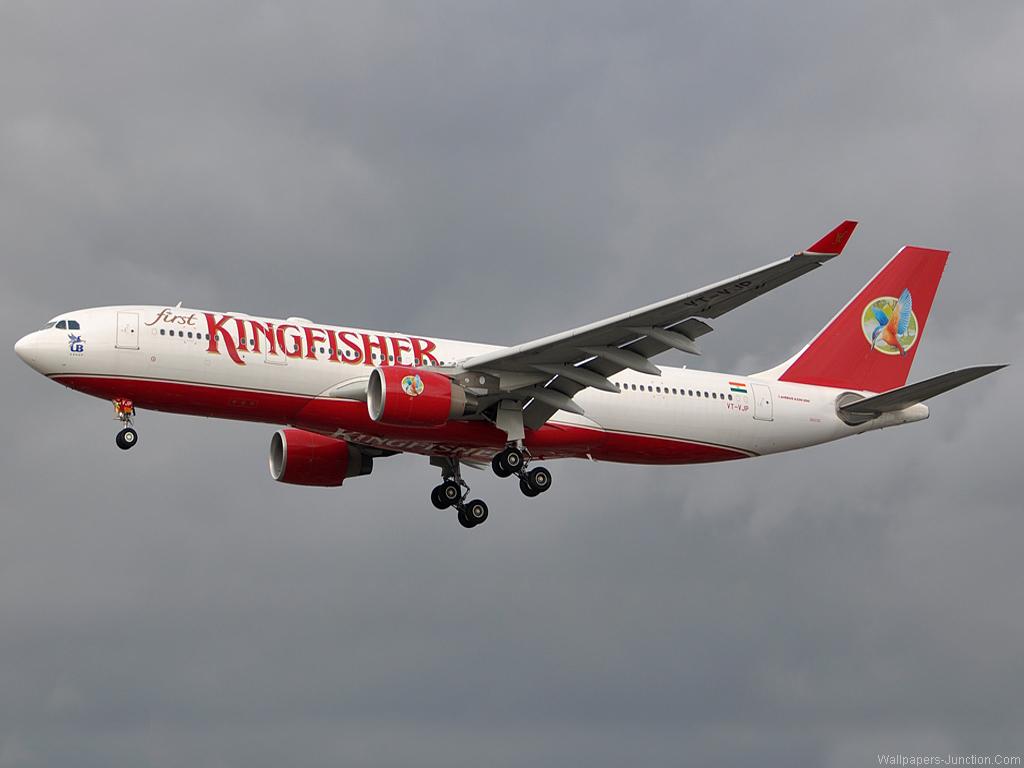 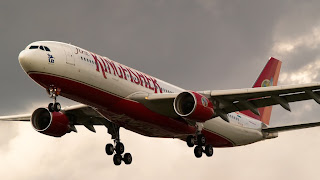