Lenders have started the process of monetising collateral to recover part of their loans from Kingfisher Airlines.

The consortium of lenders, led by State Bank of India (SBI), had said last month that they were hopeful of recovering at least Rs 1,000 crore in the current quarter from collateral which includes shares of United Spirits Ltd (USL) and Mangalore Chemicals and Fertilizers, both part of the UB Group.

"I am not very hopeful that anything will happen this financial year as it is already mid-March. We are in the process of receiving the call-up authorisation from the other banks," an SBI official said. "It is a complicated account and there are several things that need to be taken care of. This is not a single one-to-one loan."

A top official from Bank of India, which is part of the core group of lenders, said that they initiated the process a week back but have not sold any assets till date. However, the lenders said the process is taking more time than expected.

The lenders' consortium had decided in February to recall loans to Kingfisher and had constituted a core group to go into the legal aspects of monetising the collateral. "The core group will take a call on this," said an official with another bank, adding that selling shares were a relatively easy method of monetising securities.

Among other securities, the bankers hold about 2.6 million shares of USL shares which were given as collateral during the Kingfisher debt recast in 2010, and which would be valued at about Rs 500 crore at current share price levels.

On February 15, the UB Group had said that it had not received any formal communication from the banks in this regard. "We are in continuing discussions with them on ways to bring down their exposure, interalia, from the proceeds of the Diageo transactions," a group spokesman had said. Kingfisher Airlines Ltd, which has not flown since October, owes over Rs 7,000 crore to a consortium of 17 lenders. 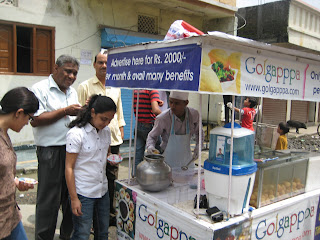 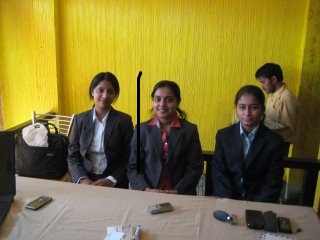