Mh Wajid  Khan is the representational unique Nail Artist from my city Indore MP India.
The Nail-Art is completely an Unimaginable work of Hammering more than 100 thousand Iron Nails into the Acrylic Sheet. 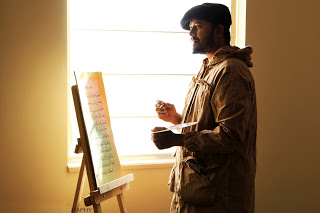 It is a handmade work that takes almost three months to finish a single nail Portrait.  Wajid Khan is not only an artist but a great Dreamer, a Visualizer and an Innovator. The Nail - Art is one of his many creations. Wajid started this form of art in 2006. He owns the patent of this art. Wajid's first portrait work took him about three years to complete. Wajid also received ‘Golden Book of World Record’ for his excellence in the novel art of Nail-Art. 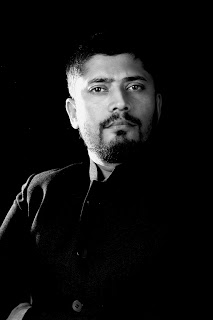 Numerous people have admired and honored the incredible work of Wajid Khan, which is now well known as Wajid Art by many. Wajid Khan says “It’s just a beginning” and we, the people, remain awestruck and world awaits another astonishing creation to come. 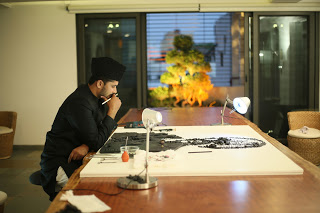 He has been Nominated Thrice for 'Presidential Award' by the Former President of India, honorable APJ Abdul Kalam for his inventions.